The Vibe of Heaven and Hell

Heaven and Hell are two very different places. Heaven is where God lives and Hell is where he doesn’t even keep a toothbrush. Traditionally, Heaven has been ‘up there’ and Hell is ‘down there’ but no one actually knows where they are or what they’re like. We get given lots of vibes though. Heaven is a paradise and full of nice people who have spent good lives being kind and thoughtful to each other while Hell is full of selfish brats.

After he dies on the cross and comes back to life, Jesus tells his followers he is getting a place ready for them in Heaven before heading off there himself. Heaven is the place where people can be with God and each other, living life to the full without any of the negative vibes of life on Earth. Forever. Hell is the final destination for anyone who doesn’t buy into the Jesus vibe. Here they will be ‘disciplined’ for all the selfish things they have done and will be separated from God. Forever. There is also a suggestion that Hell gets quite hot, hence it being referred to a number of times as ‘the fiery furnace’.

Though the exact details of Heaven and Hell remain sketchy, the vibe is one of two options: eternity with God or eternity without God. It’s fair to say that the Bible is pretty biased in steering people towards option one.

General vibe: Good times or bad times – forever.
Factvibe: The Book of Revelation describes twelve gates with ‘each gate being made from a single pearl,’ hence the vibe ‘pearly gates.’ 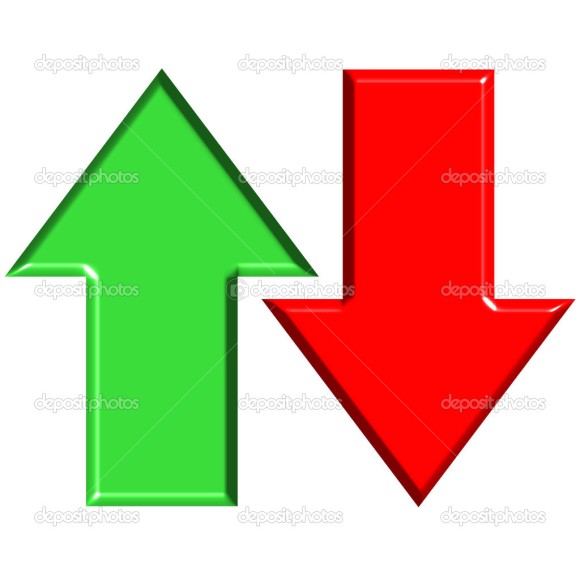 Up? Down? You choose – the vibe of Heaven and Hell

The Vibe of the End Times

The End Times, aka the Second Coming, aka the Day of the Lord, aka the Day of Judgment, aka Doomsday, aka the Rapture, aka the End of Days brings with it vibes of doom and gloom. Unless of course you’re a Christian in which case it will be a nice day out and a chance to catch up with old friends. This is the day when Jesus comes back to do some final bits of housekeeping. The vibe is simple – life on earth will end. However, everyone who believes in Jesus will be OK. They will go straight to Heaven which, by all accounts is better that Earth. The others will be less fortunate – they will spend eternity without God. No one knows what this will be like but the vibe is that it’s less pleasant than earth and much less fun than Heaven.

Some of the prophets and the writers of the New Testament suggest that there will be wars, earthquakes and other disasters that will signpost the End Times and that one man who embodies all that is evil will be in charge of the world at the time. However, the important vibe is that none of us really know when this is going to happen so it’s best to keep our heads down, do the right thing, love each other and be in a state of general readiness for the big day.

General vibe: Everyone out.

Factvibe: Some believe that Jesus will only come back when everyone on Earth has had an opportunity to hear his vibe. 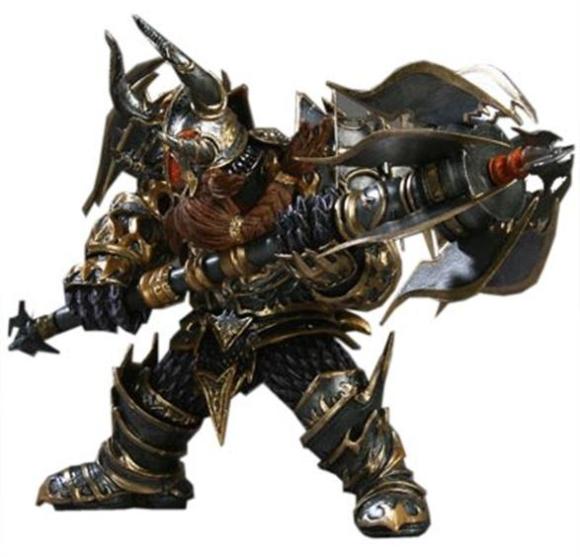 Armageddon outta here! The vibe of the End Times

The Vibe of Emperor Nero

Emperor Nero is a complete psychopath. Absolute ruler of the Roman Empire and pathological hater of Christianity, some believe he is the one referred to as the Antichrist in the book of Revelation. Thinking nothing of murdering his mother and his wife, Nero enjoys watching Christians die horribly and, thanks to somewhat different values than we have today, many of Nero’s contemporaries see this as sport and came along to watch the slaughter. According to Christian legend, it is Nero who orders the brutal executions of Paul, Peter and several of the Disciples and it is Nero who, quill shaking with rage, The apostle John describes as the Beast of Babylon. An absolute vibe killer.

As vibes go, his was a bit of a downer. The vibe of Nero

The Vibe of the Whore of Babylon

The Whore of Babylon, also known as Mystery, Babylon the Great, the Mother of Harlots and of the Abominations of the Earth never actually turned tricks in cheap hotel rooms. Instead, the whore is a metaphor for Rome: her throne is the seven-headed beast and Rome has seven hills. Rome is also the place where Christians are being killed for sport in giant amphitheatres while people cheer.

Babylon is a byword for any terrible place, as the Old Testament Jews were forced to spend a sixty-year stretch in the city by king Nebuchadnezzar. Basically, Babylon is anywhere that persecutes God’s people, particularly where this is combined with vibes of excess and self-indulgence. It’s fair to say that the Bible isn’t a big fan of selfishness and in St John the Divine’s vision, the Whore eventually meets her come-uppance. This suggests that Rome will eventually fall and anyone who joins in the ‘anything goes’ vibe that the world is dancing to will fall with it.

In reality the Roman Empire does fall but not before Emperor Constantine embraces the vibe of Jesus and the city formally identified with the Whore becomes the centre of world Christianity. A bad vibe that comes good in the end.

Factvibe: Roman coins at the time St John was writing showed Rome as a woman sitting on seven hills. 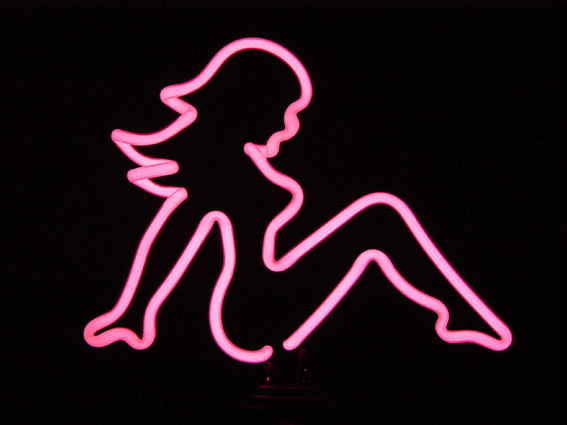 The Vibe of the Beast

The Beast carries a lot of apocalyptic baggage with it. Anyone who has watched the Omen movies will know that the Beast comes from a dark place. And they’re not wrong. There are actually two beasts, one who pops out of the sea and the other who is more land based.

The marine Beast represents the powers that are against God, who are fuelled by ‘the evil one’ and who persecute Christians. Which, in first century AD vibes, means the Roman Empire led by the Christian killing emperor, Nero. The land bound Beast is more of an enforcer to the marine Beast and makes the world worship him. Back in Roman times, people were encouraged to worship the Emperor but today the Beast is anyone who encourages people to worship anything that isn’t God.

The Beast has a number – 666. This is because God’s number is seven and man’s number is six, so any number of sixes still falls short of seven. A heavy metal, B-Movie horror vibe with a bit of mathematics thrown in. 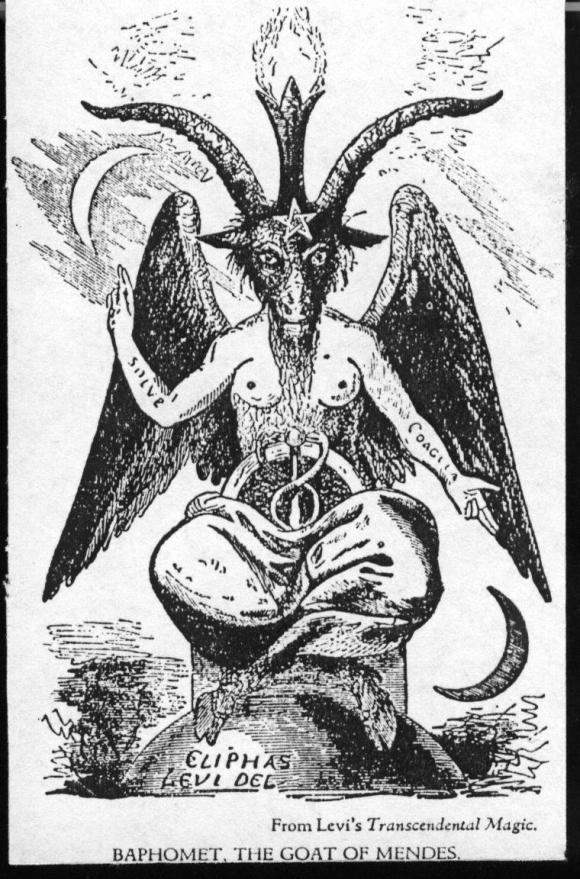